The Obegi legacy is one of a few in the region with a century old story of entrepreneurship, resilience and passion for excellence. It all began in 1905 when founder and young entrepreneur Yordan Obegi made himself known for introducing a chemical dyestuff business in the Moutassarrifia of Lebanon (which was part of the Ottoman Empire), as well as Baghdad, Mosul and Southern Anatolia in order to cater for the textile and leather industries in the MENA region.

The second generation, Bechara and Henry, followed in their father’s footsteps, developing a family business into a network of companies across various industries that today spans the Middle East and Europe.In the 2000s, Yordan, Riad and the late Georges, the third-generation siblings, took the reins of the business which currently employs over 3,000 people across 14 countries.

The group’s vision has always been to become a reference for family businesses with several core values such as ethics, entrepreneurship, solidarity, team spirit and humility.Obegi Home was established in 1973, catering to the most refined tastes in home decoration. Today Obegi Home is a one-stop destination to curve out your dream living space’s decor in precise details. 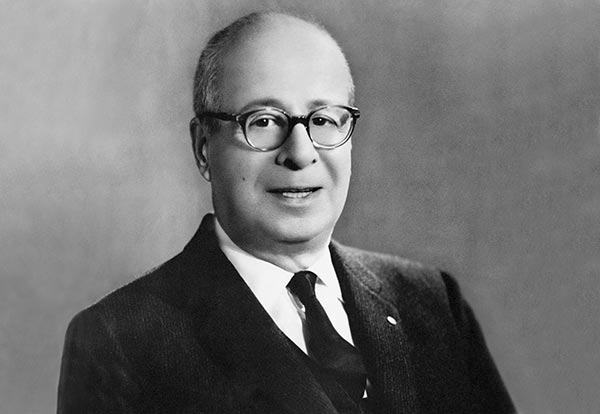 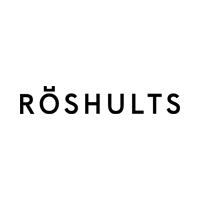 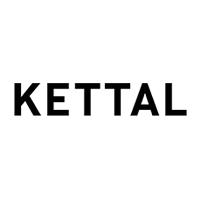 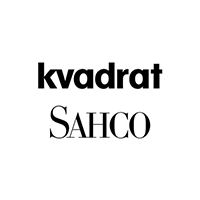